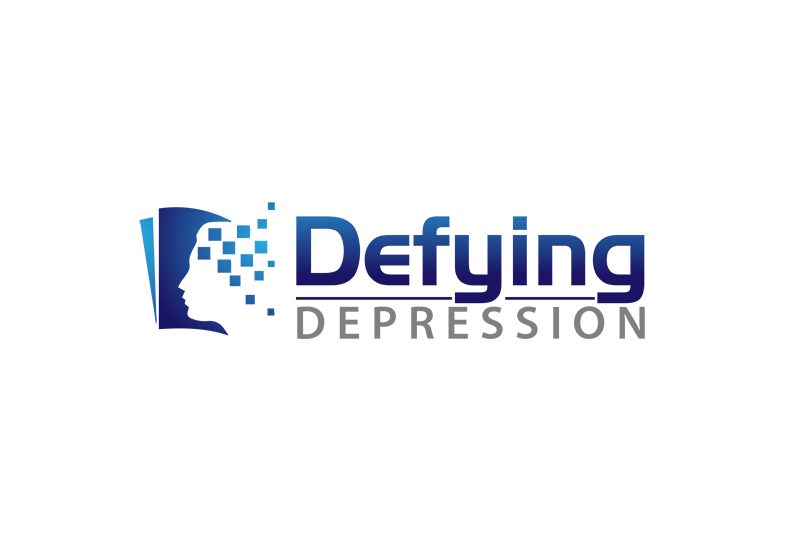 Store My Library About Us Blog Login

Stop Suicide: It Starts With You 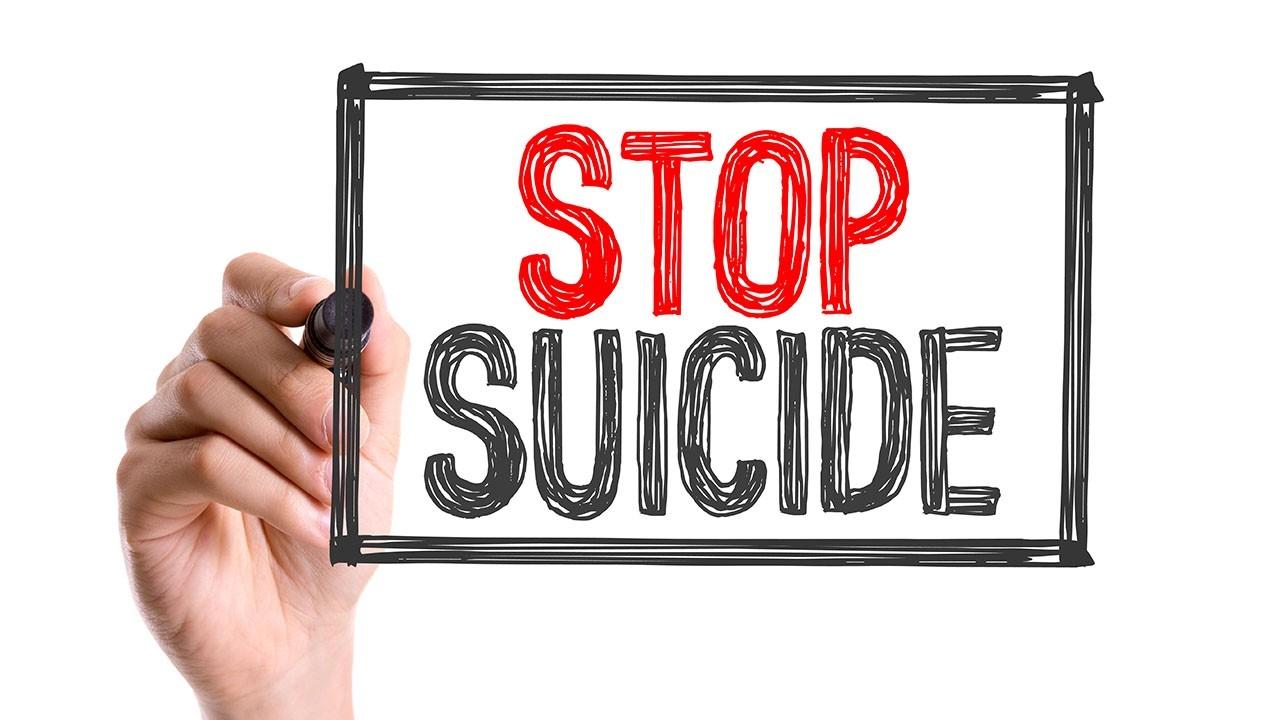 "Suicide is a permanent solution to a temporary problem."

In the past few days, there have been two high profile suicides:  Kate Spade, and Anthony Bourdain.

I have to admit that I never knew them.  In fact, I never watched any of their shows.  Yet, their suicides, brought to my attention by social media, bother me.  I would like to explain why.

My First Exposure to Suicide

1985.  Parkland Public School.  I was in grade 5.  The principal of the school came on the PA system and informed us that one of our fellow students, Martin P., took his own life.  He had hung himself.  Martin was in a higher grade than I, and to my knowledge, our paths had never crossed.  But his death, his suicide, affected the entire school.  We were let out into the school yard for recess, and none of us went back inside.

We sat on the ground, by the trees.  Our collective shock was very evident.  None of us could fathom how Martin could even think of doing such an act.  We talked about his suicide by hanging, and the poor soul who found him, and how that person may have felt.  We were all emotionally stunned.

Eventually, the teachers came out and instructed us to return to class.  There was no crisis counselling nor intervention of any kind.  Martin was gone.

My Second Exposure to Suicide

1988.  During my second year of high school, we had another suicide.  A young man named Rick O. took his life.  I never was privy to the method he chose.  I just knew that one of my best friends was his locker mate.  Everyone was shocked.  No one his suicide coming.

There was a touching tribute to him in the yearbook.  Handsome, athletic, with his whole life ahead of him.  And then needlessly stopped abruptly, by his own choosing.

Once again, there was no crisis intervention nor counselling offered.  Rick was gone.

Why This Bothers Me

Whether it is Martin, Rick, Anthony Bourdain, Kate Spade, Robin Williams, your family member...  The loss is inexplicable.  The guilt of those closest to the suicide victim is unbearable.  The guilt is unimaginable.

"How could I not see the signs?"

"Why didn't she say anything?"

And Then I Get A Phone Call

... close to midnight.  It's a voice I know well.  Someone I care about very much.  He calls me to say good bye.  We stay up on the phone all night.  He is many hundreds of miles away so I can't get to him directly.  However, in the morning, I get a local family member to drive him to the hospital.

If he had not called me that night, my life would have changed forever.  I would have been left with an unfillable, irreparable hole, so deep that my soul would have poured out into oblivion; never to heal.

Luckily, we were able to get my loved one into emergency psychiatric care.

Sometimes there are warning signs from a suicidal person.  Often, there are no signs at all.

You can't assume anything.

We all fight our battles, and you never know when someone's battle suddenly becomes more than they can take.

What you can do is talk to those you love and care about.  When I say talk, I mean, really communicate.  Make it a regular habit to have heart-to-heart conversations with everyone you love.  The interval between these chats, I leave up to you to decide, based upon what would be appropriate for your given relationship with that person.

Tell them what they mean to you.  Tell them how important they are to you.

Parents, talk to your children.  Reassure them that they can come to you with ANY problem and you won't be mad or angry with them.  Monitor your child's social media accounts and their cell phones.  Be especially on the look out for bullying.  They do not need an absolute right to privacy.

Stopping suicide begins with all of us.  If we all take it upon ourselves to really care and to really communicate with those we love, we can stop suicide.

It can be done.  It must be done.  Let's all do our part.  Together, we can stop suicide.

If you having serious thoughts of suicide, call your local EMS, or have someone bring you to your nearest Emergency Department.

Stay connected with news and updates!

Join our mailing list to receive the latest news and updates from our team.
Don't worry, your information will not be shared.

Stay connected with news and updates!